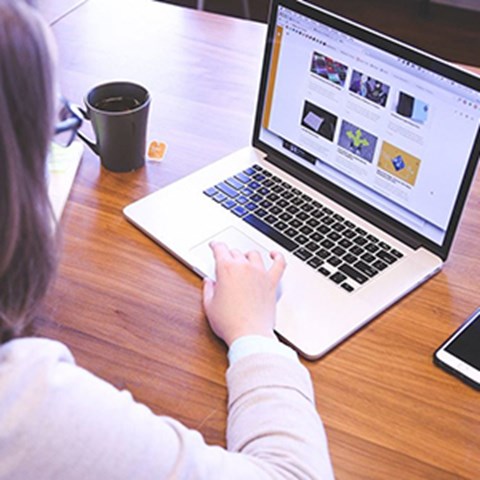 Here you can find information about useful computer programs if you prefer to listen to texts, and would like to know more about programs that can help you with spelling and writing. We have also collected suggestions for useful apps.

You can download the apps onto your mobile or tablet yourself from Google Play and the App Store.

Listen to course literature and texts

If you have reading difficulties, you can download talking books free of charge from the Swedish Agency for Accessible Media (MTM). This may also apply even if you do not have a learning support decision.

Tortalk is a speech synthesis program that can read out all text on the screen, including PDF files and websites. All SLU students have access to this program. Read more about listening to course literature and texts.

Get spelling and writing help

Speech synthesis that reads out the text you highlight on the screen. By listening to the texts you write, it is easier to detect any missing words or if the sentence structure needs to be changed. Choose between different Swedish and English voices.

Spelling program for English texts with support texts and example sentences in English.

Screen ruler that sections off lines of text on the computer screen, making it easier to focus on some text rows.

Use Wordfinder Professional to look up words in the different dictionaries included in the program. WordFinder Grammatik offers a text review of English texts, and checks spelling, grammar and style.

A font specially created to make reading easier for people with dyslexia. The Dyslexie font is available on all SLU student computers.

Some apps are available both as free and pay versions. The free version is often not complete, which means that not all functions will be available. You can explore the various apps and read more about them on Google Play or the App Store before deciding whether to buy one.

From text to speech (speech synthesis) 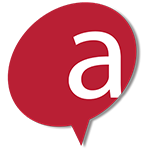 An app where you can buy synthesised voices in different languages, including various Swedish voices. The app can be used with other apps to read the text out loud. 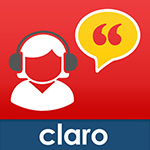 Reads digital text. You can write your own text or copy/paste a text from elsewhere. It is also possible to retrieve text documents from Dropbox, for example. 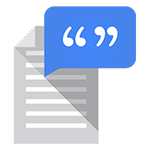 Converts the text to speech and can be used with other apps to read the text out loud.

From image to text 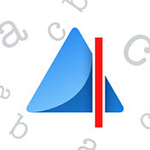 If you take a picture of a text, the app will convert it into an electronic text that can also be read out loud. 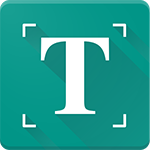 Take a picture of a text and it will convert it into electronic text. The text can then be shared, copied or read aloud. 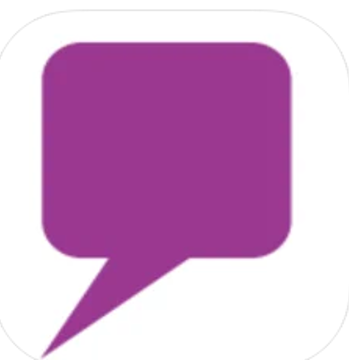 Available as an app for both Android and iOS. TorTalk supports both Swedish and English, as well as several other languages. Take a picture of a text and the app converts it into electronic text that is read aloud. 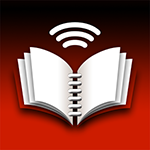 Open PDF documents in the app and they will be collected on the app’s bookshelf. The app can then read out the documents. Support is available for 16 languages as in-app purchases. 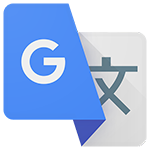 App that translates between different languages. Translate a text by using the keyboard or by drawing the characters. It is also to input a voice message or take a picture of a text and have it translated. The app can also read out what you have written. 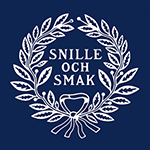 SAOL provides recommendations for spelling, word inflection and word structure. You can search for words in the app. The app also has a spell checker, thus making it easier to find words that are difficult to spell.

If you would like to record a lecture, always make sure to ask the lecturer for permission. A recording may only be made for private use and must not be distributed. 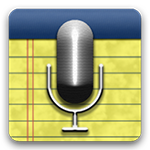 A recording app that you can also use to take notes, pictures and draw. When you open a specific set of notes, the audio will be played from the point of the recording when you made the notes. Please note that the free version is somewhat limited 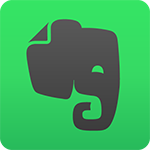 Gather notes in different formats in the app, e.g., audio or visual. It is also possible to create to-do lists and save images and links. You can synch the app between devices so you always have access to the information. 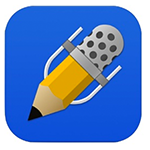 An app to take notes, record and make notes in PDF documents.

Study with a disability

Ask us about: studying with disabilities that might affect your studies and how to apply for study support.