In case of fire 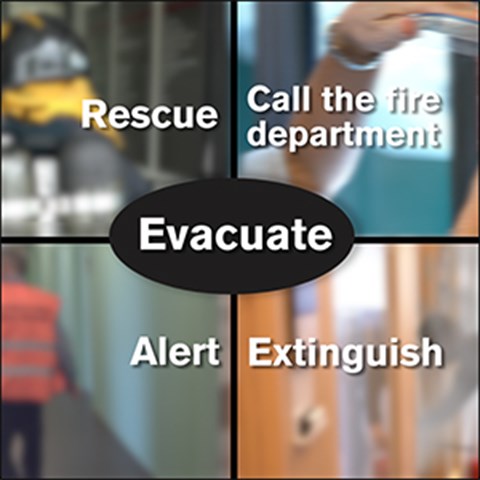 In case of fire at SLU, it is important to act quickly. SLU has therefore produced a film that gives u a concrete and simple guide to how to act in case of a fire.

The purpose of the film is to give you as an employee or student an introduction in fire safety. The film also shows what actions you can take to minimise the damage in case of a fire.

Take the time to look at the film several times! It takes less than four minutes. As the speaker says in the introduction of the film:

"At SLU we value fire safety. In order for fire safety regulations to work, you have a personal responsibility."

More films about fire and fire protection work are being planned.

Click here to see the film in higher resolution