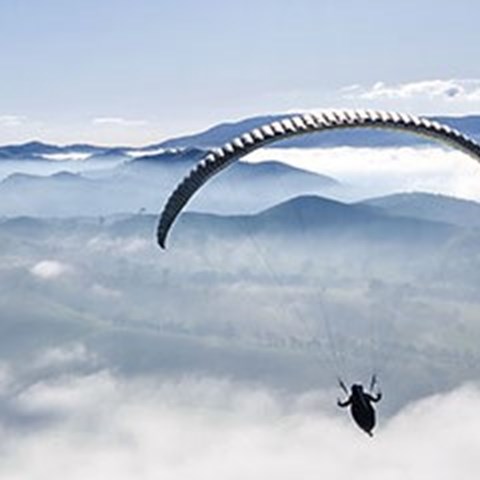 Welcome to the sixth part of a series of lunch webinars on interdisciplinary science at SLU. In this webinar, Jessica Abbott, Senior Lecturer at Evolutionary Ecology, Lund University, will talk about how interdisciplinarity has affected academic careers.

As part of the new initiative, the Interdisciplinary Academy (IDA) hosts a new series of lunch webinars on interdisciplinary science and how the researchers at SLU can benefit from developing their contacts with scientists at other departments. In this webinar, Jessica Abbott will talk about how interdisciplinarity has affected academic careers.

The Interdisciplinary Academy (IDA) is a new opportunity for SLU researchers from all faculties. The aim of the initiative is to increase knowledge of and interest in interdisciplinary research among researchers at SLU, strengthen their ability to address research issues from an interdisciplinary and multidisciplinary perspective and facilitate collaborations between different departments. IDA is initiated and led by SLU Future Food, one of SLU's four future platforms, supported by the NJ faculty.

SLU Future Food is a platform for research and collaboration to develop knowledge, solutions and innovations aimed at ensuring that the entire food system is characterized by economic, ecological and social sustainability to overcome tomorrow's challenges. The research addresses both plants and animals, from the smallest molecules to global systems.