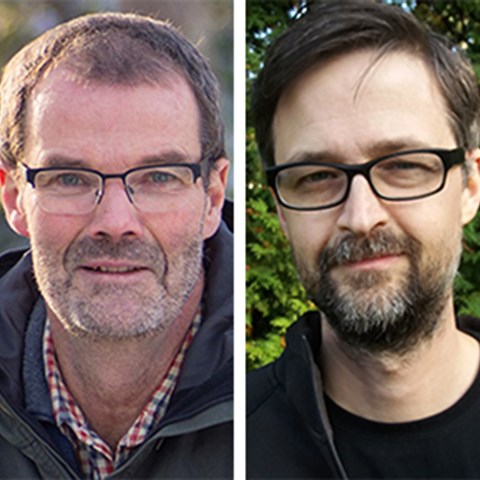 For a long time, the role of nature conservation in forestry has been subject to discussions in education, politics, and public debates.

The discussions have been characterized by both conflict and consensus; have engaged everything from forest owners to ministers; and have mirrored historical changes in the surrounding society. Using these historical lines as point of departure, biologist Per Simonsson and historian Jimmy Jönsson keep a deepening talk about the history of forestry and nature conservation.

The lecture series Worth knowing Umeå is a collaboration between SLU´s environmental monitoring and assessment, the Faculty of Forest Sciences, the SLU University Library and the Division of Communication.